There were 28 transgender delegates at the Democratic National Convention this past week. They gathered on Thursday.

Twenty-three of the delegates gathered for the picture below.

At some point today, Sarah McBride will speak for five minutes on the stage of the DNC and become the first transgender person to speak to a major party convention.

Preparatory to that event, Sarah spoke yesterday to Katie Couric of Yahoo news and Katy Steinmetz of Time magazine.

I am moved and inspired that there will be a chance for someone on a stage at a national convention to say that they are a transgender person. And my hope is that for anyone who is watching, who worries that their dreams and their identity are mutually exclusive, who worry about whether they can be accepted and succeed as who they are, that they can find some comfort and some hope in the fact that a person will be standing on that stage saying those words.

Three days ago the Human Rights Campaign released a video featuring four fathers of transgender children talking about their experiences.

The fathers are JR Ford of Washington, DC, Joe Ghartey of New York, Wayne Maines of Maine, and Keith Thomas of North Carolina.

The title of this diary is also the title of a new campaign in New York City informing NYC's residents and visitors that they may use the restroom consistent with their identity.

With people comparing us to dogs,and saying we need to use whatever bushes and trees we can find for privacy, the campaign is very welcome.

The new campaign, which officials debuted Monday, includes real life transgender New Yorkers and tells people to "look past pink and blue" and to "use the restroom consistent with who you are."

The video is entitled Meet My Child, and it features three transgender children and their mothers.

Trans United Fund was founded on the conviction that nothing is more transformative than trans people and our families sharing their lives authentically. For too long, the voices of bullies who play to the public's worst fears and demonize our community have been the loudest. For too long, trans people and our families have been kept out of the spotlight for fear that the truth of our lives would be 'off message.' This ad shares the story of three incredibly loving mothers and their children. The story of a mother's love, dreams and hopes for her children and fierce commitment to protect them is something that all Americans understand.

This video was directed by Melissa Ragan.

When Summer Luk was a student at Biola University , she was forced to sign a contract promising not to drink, party, or have sex...and of course, definitely not to be transgender. The Hong Kong native has now transferred to NYU, has been able to come out to her professors as who she is, has interned for GLAAD, and the music major has written and recorded an original song, now made into a video directed by Laura Camarena and featuring a diverse group of transgender people.

The lyric video explores the performative nature of gender, the difficulties of navigating the legal system and finding a place where transgender people are protected as citizens against prejudice, discrimination and hate-motivated violence. By including transgender people who are of different races, ages, faiths, and stages in their transition this video showcases the huge spectrum that exists within the community. 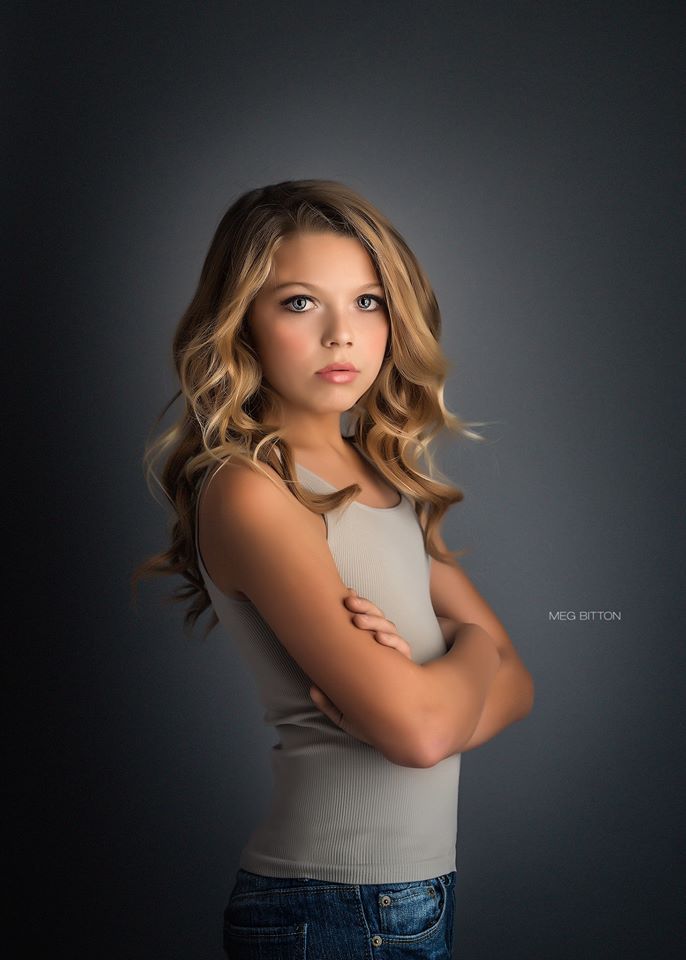 Photographer Meg Bitton has taken a stand against NC HB2 by sharing a picture of one of her models, transgender 14-year old Corey Maison.

She adds the question:

If the girl in the photo was your daughter, would you feel comfortable sending her into a men’s bathroom?

All over the country, bills are being filed that treat transgender people like pawns in a chess game.

Kasey Sufredini of Freedom for All Americans has penned an opinion piece for CNN: Let transgender people achieve their American dream

After repeated attacks at the state legislative level, a group of transgender and allied individuals are launching a political advocacy organization exclusively focused on advancing the rights of transgender individuals.

Trans United Fund will accomplish their mission by engaging transgender communities and allies in the political process, building political leadership and capacity of transgender people and allies and endorsing candidates with a commitment to transgender equality and a pro-transgender platform. The first-ever transgender focused Presidential Candidate Questionnaire has been developed and will be distributed to all potential candidate as part of the 2016 election cycle, in addition to a legislative scorecard program and efforts related to building political power in the trans communities and educating allies. The organization is looking at key races across the country in the 2016 election cycle to focus resources where they can make the most difference.

Saturday night, around 11:40pm, a 25-year-old transgender woman was inside a single-occupancy unisex bathroom at the Stonewall Inn on Christopher Street in New York's Greenwich Village when a man entered the bathroom claiming he only needed to wash his hands. The man then groped and raped the woman.

The man fled the scene. The woman also left the scene, before returning an hour later and calling 911. She was taken to Lennox Hill Hospital for treatment.