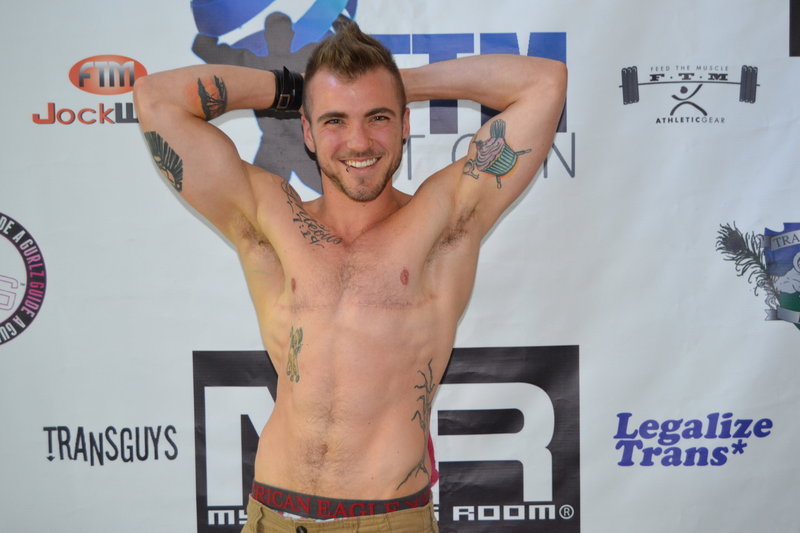 Aydian Dowling is a transman, originally from New York, but now living in Eugene, OR. Aydian is set to be the first transgender man to grace the cover of Men's Health magazine by winning their Ultimate Guy contest.

While the ultimate decision is made by a panel of judges, Aydian has a substantial lead with 48732 total votes in the Reader's Choice portion of the competition, compared to the second place contestant, who currently has 10070.

The contest advertises, "Our judges are looking for a guy who is fit and fearless, a doer who gives back and leads by example."

Media Matters has studied the network and cable news coverage of transgender issues for the first two months of this year.

Anyone want to guess what they discovered?

Network news spent 19 minutes and 19 seconds on transgender issues (ABC = 2:06, CBS 10:48, NBC = 6:25). ABC decided transgender issues were worthy of no more than one segment in that two month period. Almost half of the CBS coverage concerned the phenomenon on Amazon's Transparent.

Media Matters reports that nearly half of the MSNBC coverage occurred during Ronan Farrow Daily (in excess of 29 minutes), which was cancelled at the end of February. 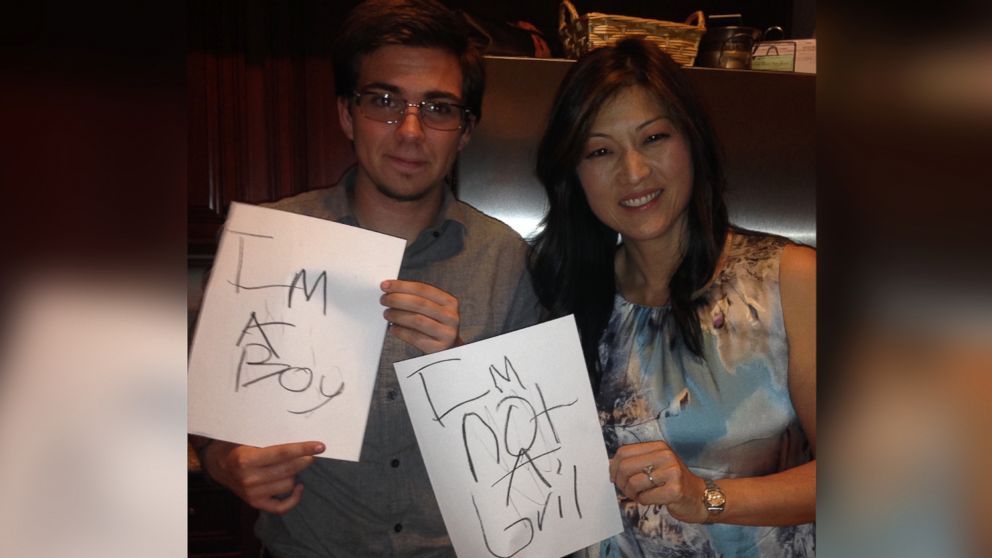 ABC Nightline followed a transman (identified as Nathan Jones) through four years of transition, from age 14 through graduation from high school.

There is some stereotypical language used.

Nathan’s parents ask that you have tolerance in hearing his story. And before judging, know this: In 2015 alone, six transgender teens have already committed suicide, according to news reports, and it's often because they're unsupported by parents or peers. In fact, a staggering 41 percent of transgender youth will commit suicide before age 25.

Rescue me! I got stuck over at E! Online.

While I'm certain that she was there to promote the fact that she is the newest face of the Clean and Clear #SeetheRealMe Campaign, some other things came up as well.

First of all, there is the response the campaign has generated

When I first saw Jazz Jennings, nothing struck me as peculiar. She looked like any other vibrant, charming and charismatic teenage girl. I assumed that her age and on-camera presence made her an ideal candidate as a representative of Clean and Clear. She fit the mold of what you see for something targeted at younger audiences. Teenagers get pimples and she’s a teenager – it works.

It’s not until it’s mentioned that Jennings is transgender that people start to stir, debate and wonder why a brand of face wash tries to “force” our youth to accept something so perverse. The backlash from parents is horrifying. I was used to seeing opponents attack adults on the Internet, but Jennings is a child. “Concerned parents” were saying that we should burn “it” at the stake, that she is wearing dresses to get attention or that she should just admit that she is a homosexual boy. Teaching children that saying these hurtful things about others will influence them far more than a commercial will.

Mike & Molly and 2 Broke Girls were consistently insisting on using transgender people as the butt of their humor...and CBS dramas used transgender characters only for sensationalism and exploitation.

Historically CBS was the first station to positively portray transgender people (The Education of Max Bickford, Picket Fences, Cold Case, Without a Trace). But then NCIS referred to a transgender woman as a "he/she" and joked about Tony kissing "him" and CSI went bonkers on the subject of transpeople. It's been downhill from there.

Using clips from CBS shows, GLAAD's Nick Adams tried to show how the transgender community was being represented by CBS.

Using several clips from recent CBS shows, he pointed out how anti-trans images in the media contribute to a culture that does not treat transgender people equally.

Apparently Tassler and CBS News have decided to display that they have received the message. 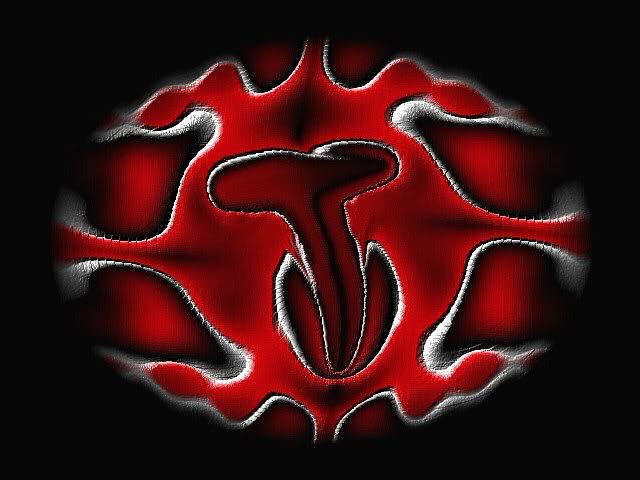 Tuesday On Fox & Friends (which I do not watch), noted transphobic "doctor" Keith Ablow and legal analyst Arthur Aidala discussed the Planet Fitness story with that quintessential intellectual, Elizabeth Hasselback in the show's legal insanity segment.

In the past Ablow has stated his position that "he is not convinced that transgender identity is real.

Because people are “not settled on the fact that when somebody says, declares, ‘I am of this gender,’ but they are anatomically and genetically of another gender,” Ablow said the gym should have been more forgiving to the woman who complained. “They need to account for that and not judge the folks who feel exposed.

Aidala said that from a legal standpoint, under Michigan law, the gym had every right to act as they did in revoking the disruptive woman's membership.

[W]e get tongue-tied, we can’t say the obvious, which is this is craziness! You’re kicking out members because they feel uncomfortable that someone who seems to be a man to them, and is genetically, is looking at them naked?!”

“We are being bullied into accepting things that are untrue to our core feelings." 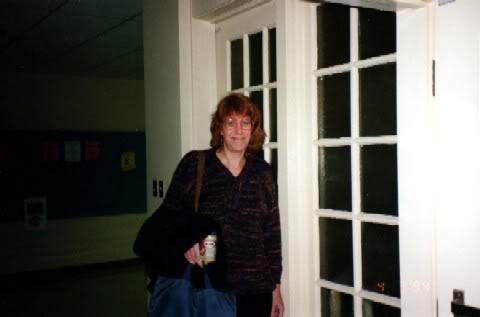 [Reprinted by permission of the author]

Doctor Robyn and Her Observations

An interview by Alex Kienlen (@Elvis)

Follow Friday is an occasional feature at Voices on the Square that features tweets selected from one of my twitter lists. This week: Midnight Oil Econ.

A weekly mostly random sampling of resources shared on twitter on various topics. This week: #Ferguson:

There's a reason you separate military and the police. So say we all #BSG #PoliceMilitarization #Ferguson #p2 #tlot pic.twitter.com/FMNF29psjV

Four more tweets or tweetblocks below the fold

A Lead Story: A mother’s grief: From Trayvon Martin to Michael Brown, By Jonathon Capehart at WaPo

Or click on the headline to go to the embedded paper here at the Voices on the Square site. Note that the embed is not compatible with all devices.