Evidently so is Rubio? And how do the Reds look this year, they got the pitching to go all the way?

A different perspective, below the fold.

On the day after Christmas...

Marley was dead: to begin with. There is no doubt whatever about that. The register of his burial was signed by the clergyman, the clerk, the undertaker, and the chief mourner. Scrooge signed it: and Scrooge's name was good upon 'Change, for anything he chose to put his hand to. Old Marley was as dead as a door-nail.

For many transgender people the hardest thing is maintaining or finding employment.

Today I focus on three cases.

Personally i transitioned as a tenured college mathematics professor at the University of Central Arkansas. So while I feared the university might seek to fire me, I definitely had more leverage than most people.

In fact, when I was approached the Chair of my Department, who sought to bait me into violating my contract, I told him,

So on to the case studies, in New York City, Oregon, and Florida.

This in from Bill Moyers & Company's Morning Reads for 2 December, 2013:

Growing movement –> Following Black Friday protests last week, fast food workers seeking $15 per hour will stage one-day strikes in 100 cities this Thursday. Stephen Greenhouse reports for the NYT. ALSO: RJ Eskow writes at Campaign for America’s Future that the fight for a living wage may be creating a broader social movement. AND: Goldy reports for The Stranger that Seattle will be ground zero in the fight for $15 per hour this year, either through the legislature or at the ballot box. AND: U of M economist Arindrajit Dube on why it makes good economic sense to raise the wage floor.

That's all ~ nothing below the fold but room to comment 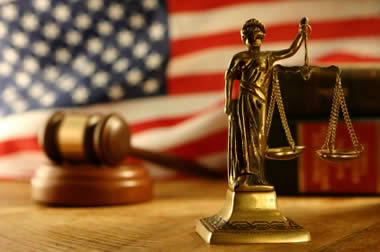 The Weekly Standard's John McCormack couldn't resist. In the face of the Senate's immanent passage of the Employment NonDiscrimination Act, McCormack stated the real concern: ENDA Would Grant Transgender Rights to Elementary School Teachers…by which I believe he is concerned with the fact that transgender people might…just might…become elementary school teachers.

John, John, John, oh, John. That boat left the dock decades ago. Teaching is one of the foremost occupations that transgender people gravitate to in their lives before transitioning.

McCormack bemoans the numbers calimed by the Human Rights Campaign…that 88% of Fortune 500 companies have formal employment policies prohibiting discrimination on the basis of sexual orientation. McCormack even brings up the fact that Rick Santorum has a gay friend and confidante.

It's hard to imagine that in the year 2013 that any business in the country could fire someone simply because he is gay without facing a major backlash and boycotts.

Transgender, on the other hand, is a different matter.

ENDA contains no exceptions for schools at any age level (though the law does contain a modest religious liberty provision). 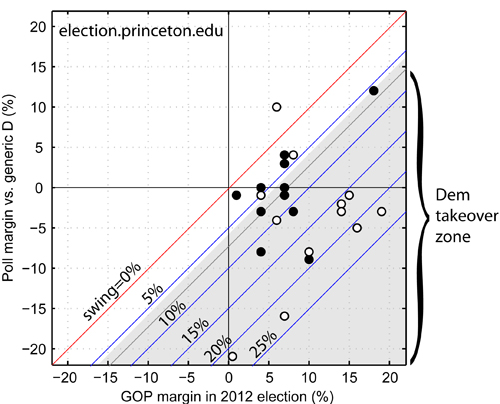 Representatives who benefited from the great partisan gerrymander of 2010 were given enough of an advantage to get into office narrowly. In a district designed to give Republicans a narrow advantage, Republican loyalists are likely to be spread thinly, with the balance of the needed votes being drawn from independents. Some of these independents might be more prone to anger about the current situation. These polls suggest that Republicans in those states might be particularly ripe targets for pressure. 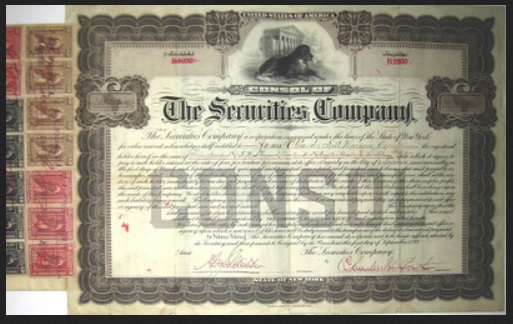 I recently discussed an alternative to Consol Bonds

Now, I was addressing a proposal by Matt Lavine at Bloomberg, and as a result, the explanation was not necessarily the simplest possible explanation. So here, I'm looking at just my proposed 10 year 100% coupon note, and going through the nuts and bolts.

Just as the GOP Shutdown was getting underway, 2 October, Matt Levine at Bloomberg was calling on the administration to Mint the Premium Bonds!.

The creepy trick that has swept the nation* is the platinum coin option, in which Treasury mints a $1 trillion platinum coin, deposits it at the Fed, and suddenly has an extra $1 trillion of money to spend without incurring any debt (and, thus, without breaching the debt ceiling). This is a good trick as tricks go, and it's been extensively advocated by Josh Barro, Paul Krugman, Matt Yglesias, Joe Weisenthal, basically every economics blogger really. I am unaware of any good arguments that the platinum coin wouldn't work, but it does have the problem that it is really really really really obviously a trick. I mean, it's a trillion dollar coin, come on. So it's sort of sub-optimal symbolically, and would make people really mad. It's a crisis-enhancer, although with the benefit of avoiding immediate default.

So there is an alternative that Matt Levine is putting forth:

Now, given my previous writing on Fixed Interest Payment Consol Bonds ... would this work too?

Yes, in a functional sense, of course it would. Its a similar, though not identical, answer, but it goes through the same loophole. Premium bonds are, by law, counted on their face value. So any bond with a face value substantially below its issue price that is used to roll over maturing long term bonds would "roll back" the debt ceiling count.

The political theory here is clear: Obama is trying to marshal public opinion against the GOP. If enough Republicans are getting angry calls from their constituents and seeing polls that look disastrous for their party, they'll find a way to back down.

But it can backfire badly. Every second Obama stood at that podium made it a bit harder for the Republican Party to retreat. The more he repeats that this is their shutdown and they need to end it, the more their party suffers if they can't find a way to prove the president wrong. Obama's efforts to move public opinion toward him also moves Republican opinion against him.
...

... the White House is still pursuing a strategy that makes it harder for Boehner and the Republicans to back down. Their gamble is that the power of public opinion will overwhelm the power of presidential polarization. And if the Republican Party loses totally -- loses in a way where they can't tell themselves it was a win -- that'll be the end of these tactics.

The problem with this kind of brinksmanship tactics is that they may lead to an economic collapse ~ and given Europe's ongoing problems with the scourge of harsh austerity policies in the context of a monetary system built broken, that might be a worldwide economic collapse.

Now, the threat of the economic collapse does not come from the Government Shutdown, it comes from the risk of default on the government debt, due to the US Treasury running out of juggling options before it needs to sell a new issue of Treasury bonds to avoid a default on payment of government obligations.