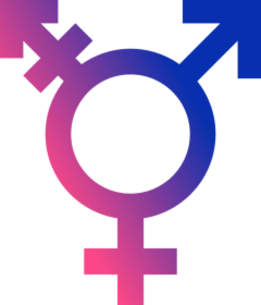 No, Federalists. We transpeople are not being totalitarian.

What is it that fear of transgender people is called? Oh, yeah. That would be transphobia. But you know what? Calling writer Stella Morabito at The Federalist transphobic for the article she produced...from whatever orifice it may have emerged...would not make me totalitarian. The designation neither robs her purse nor breaks her leg...and has no legal consequences.

Morabito is worried...about a lot. She's worried that transpeople can have children and thus redefine what it means to be a father or mother. She cites Thomas Beatty giving birth to 3 children during his transition from female to male. She worries that somehow how Thomas, and the rest of us transpeople identify somehow affects how other people are identified.

It’s not an overstatement to say that ENDA is a huge step, mostly under the radar, to codify a new definition of humanity.

NB: A New Blog is Born, I'll let Humanitarian Left explain for itself.

I think of myself as being part of the humanitarian left. That's not a formal thing (afaik). I'm not an ideologue, a dedicated Marxist or committed socialist (though I do lean that way). I just come down on the left side of things because that's where one finds compassion, charity, kindness, altruism, etc.- all those things that I perceive to be the best of which we are capable. I define myself as a leftist in opposition to what one finds on the right: selfishness, greed, profits over people, authoritarian meanness, police-state regulation of the powerless and lawlessness for the rich and powerful. It's easy to be selfish and mean, perhaps that's why so many people are. It's much harder, and more laudatory in my view, to be a humanitarian. After all, what does the world need more of? Mean, selfish, greedy assholes? Or humanitarians? I think the answer is obvious.

Welcome to The Breakfast Club! We're a disorganized group of rebel lefties who hang out and chat if and when we're not too hungover we've been bailed out we're not too exhausted from last night's (CENSORED) the caffeine kicks in. Everyone's welcome here, no special handshake required. Just check your meta at the door.

Join us every weekday morning at 9am (ET) and weekend morning at 10:30am (ET) to talk about current news and our boring lives and to make fun of LaEscapee! If we are ever running late, it's PhilJD's fault. 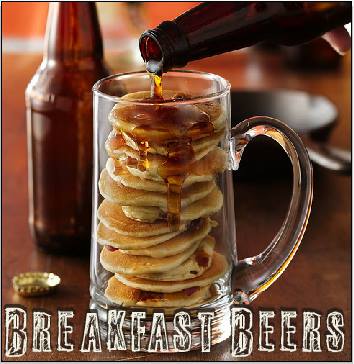 This Day in History

Jennifer Robinson, Assange’s UK-based lawyer, told reporters that the legal challenge, which is due to be lodged with Swedish courts next Tuesday, was based on “new information gathered in Sweden”. She declined to give any further details until the filing had been made.
...
Assange and his legal advisers have always protested that were he to cooperate with the British and Swedish authorities, he would expose himself to an ongoing criminal investigation by the US Department of Justice. The DoJ is known to have opened a grand jury investigation into WikiLeaks’ publication of a vast tranche of secret official documents leaked by the US army private Chelsea Manning (Bradley Manning at the time).

In a telephone press conference on the eve of the second anniversary of his asylum in the embassy, Assange called on the US attorney general, Eric Holder, to put a stop to the investigation. “It is against the stated principles of the US and I believe the values supported by its people to have a four-year criminal investigation against a publisher. The on-going existence of that investigation produces a chilling effect not just to internet-based publishers but to all publishers,” he said.

Embattled WikiLeaks publisher Julian Assange announced Wednesday from London the publication of a secret draft text of the Trade in Services Agreement (TISA), a controversial global trade agreement said to make it easier for corporations to make profits and operate with impunity across borders.
...
Demonstrations erupted in Geneva in April as diplomats met in secret for the sixth round of negotiations over TISA, which would cover international trade in a wide range of service industries ranging from finance and telecommunications to transportation and even local utilities such as water. Protesters demanded that the draft text be released, but it has remained secret until now.

Public Services International (PSI), a global trade union federating public service workers in 150 countries, has reported that TISA (.pdf) threatens to allow multinational corporations to permanently privatize vital public services such as healthcare and transportation in countries across the world.

"This agreement is all about making it easier for corporations to make profits and operate with impunity across borders," said PSI General Secretary Rosa Pavanelli in response to the leak. "The aim of public services should not be to make profits for large multinational corporations. Ensuring that failed privatizations can never be reversed is free-market ideology gone mad."

I'm a terrible tease ~ that is, in the sense of "not terribly good at it" ~ since I teased more on Texas Rooftop Solar, both two weeks ago when I talked about Texas Utility Scale Solar, and last week when I talked about California assuring the funding to start building it HSR, using Cap and Trade funding. However, here I am, talking about California trains again ... because while wearing my Sunday Train editorial hat, I wanted to force the author to follow through on the tease, wearing my Sunday Train author hat, I refused, because I wanted to write about both plans and opportunities for existing "conventional" intercity passenger rail in California.

That is, in general I am talking about:

For a Buckeye who has experienced a not too dissimilar variety of intercity rail services when living and teaching in New South Wales, Australia, a collection of intercity services to make me green with envy, given our two nightly trains between midnight and 6am in this part of Ohio three late night Cardinal services per week in Cincinnati, and ZERO FREAKING SERVICES PER DAY, PER WEEK OR PER FREAKING MONTH FOR COLUMBUS OR DAYTON, THANK YOU VERY MUCH HOPEFULLY ONE-TERM GOVERNOR. KASICH ... {deep breath} ... and here I'm going to talk about making those conventional California services better ... below the fold. 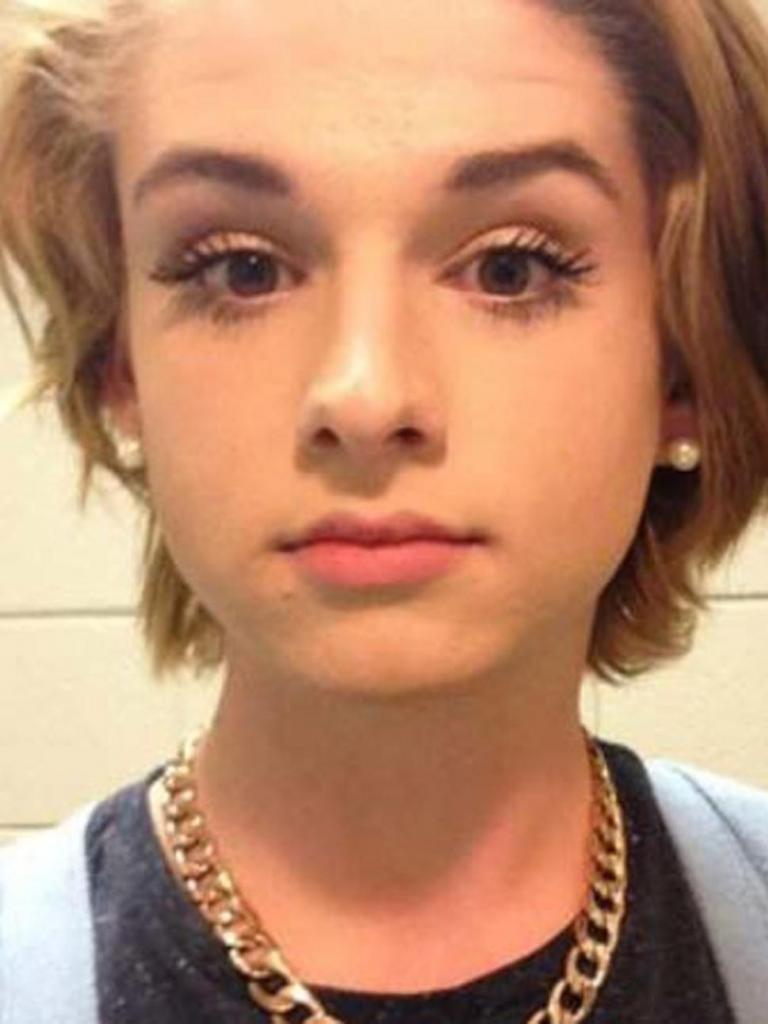 Chase Culpepper is a 16-year-old resident of South Carolina. Like 16-year-olds all over the country, Chase applied for his drivers' license this past March. Unlike most 16-year-olds. DMV officials forced Chase to change his appearance before they would take his license picture.

Chase prefers male pronouns at this point, but wears girl's clothing and make-up. DMV workers accused him of not looking the way "a boy should." They refused to take his picture as long as he was "in disguise."

CNN's video is not embeddable

The government should not be in the business of telling men and women how we are supposed to look as men and women.

Welcome to The Breakfast Club! We're a disorganized group of rebel lefties who hang out and chat if and when we're not too hungover we've been bailed out we're not too exhausted from last night's (CENSORED) the caffeine kicks in. Everyone's welcome here, no special handshake required. Just check your meta at the door.

Join us every weekday morning at 9am (ET) and weekend morning at 10:30am (ET) to talk about current news and our boring lives and to make fun of LaEscapee! If we are ever running late, it's PhilJD's fault.

This Day in History

How would you imagine it feels for a transgender person to be constantly denied the right to identity their own gender? Consider what it would be like if every day someone came up to you and told you that you were lying about who you really are.

Kat Hache of TheDailyDot takes on Henry Blodget of Business Insider for doing just that.

Blodget got to it really fast...in his headline: The Highest Paid Woman CEO Was Born a Man. The implication he's striving for should slap you in the face...as it does us transpeople: What Blodget really means is, "The highest paid woman CEO is not really a woman."